Warning: preg_match(): Compilation failed: range out of order in character class at offset 172 in /homepages/4/d839037283/htdocs/wp-includes/rewrite.php on line 571

Warning: preg_match(): Compilation failed: range out of order in character class at offset 172 in /homepages/4/d839037283/htdocs/wp-includes/class-wp.php on line 223

Warning: preg_match(): Compilation failed: range out of order in character class at offset 172 in /homepages/4/d839037283/htdocs/wp-includes/class-wp.php on line 224
 The Journey of the Lord - Odisha Society of United Kingdom (OSUK) 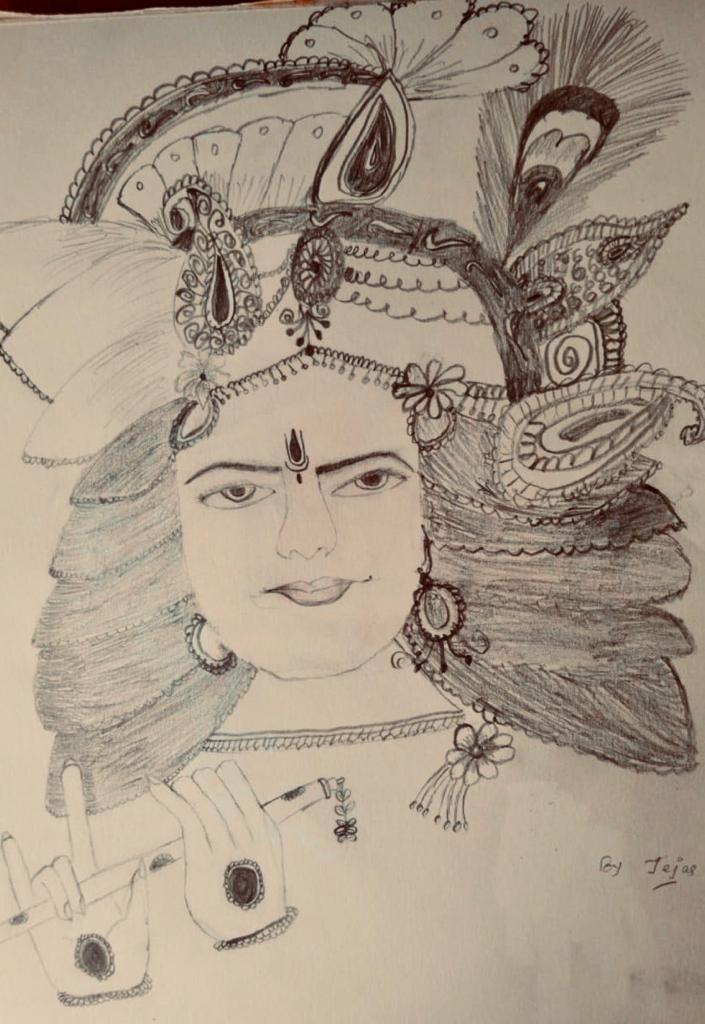 Krishna is a divine deity in Hinduism who did many miraculous feats in his lifetime. He is usually depicted with blue skin and a human body but he has other forms as you are about to find out.

Krishna was born in Mathura, five thousand years ago to Vasudeva and Devaki. He was smuggled away to a nearby village before his wicked uncle, King Kansa could kill him to stop the prophecy of his death come true. Krishna was born to Yashoda and Nanda’s house, who were to foster him until he grew up and became capable of facing Kansa and freeing his mum and dad.

As a Child, Krishna was extraordinary. He vanquished great, seemingly undefeatable  beasts, he ate huge vats of butter all at once and never seemed sick or even an ounce fatter and he played the flute like no adult could, attracting all the fellow villagers to him.

He was always shown as a playful, mischievous boy who always smiled no matter what  the situation was ! He kept these traits throughout his life as a king of Dwarka and a Charioteer of Arjun in the epic of Mahabharata.

In fact, I’m the beginning of the famed war, the Pandavas were offered by Krishna, his entire army or just himself to work for them.

The Pandavas, of course , chose Krishna and rest is history. This decision saved the war  several times over.

Soon after the war finished , a fight broke out in Krishna’s court where some of his children were killed . For once, utterly forlorn , Krishna lay in the woods. A hunter mistook him for a deer and shot him with an arrow. This happened  and then he left his bodily form.

The very same hunter discovered what he’d done and strives to repent. One night, in his dream, a voice told to find the Neela Madhav , a blue rock that they had to worship as they worshiped Narayan himself . The very next day, he sent Brahmins around the country to search for it. Eventually , one such Brahmin found it and brought it back to the hunter. Him and his descendants devoted their time to pray to the divine rock.

Thus began the process of the creation of Jagannath another form of Krishna himself. 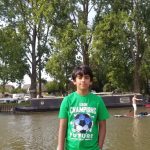 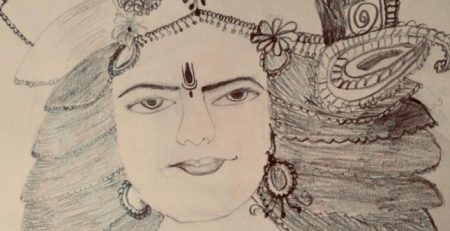 Krishna is a divine deity in Hinduism who did many miraculous... read more

Have you ever heard a story about a little butterfly without... read more 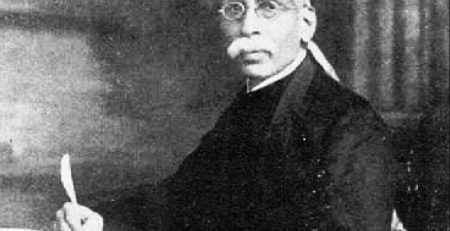 Biju Patnaik Bijayananda Patnaik was an illustrious personality and was recognised for... read more