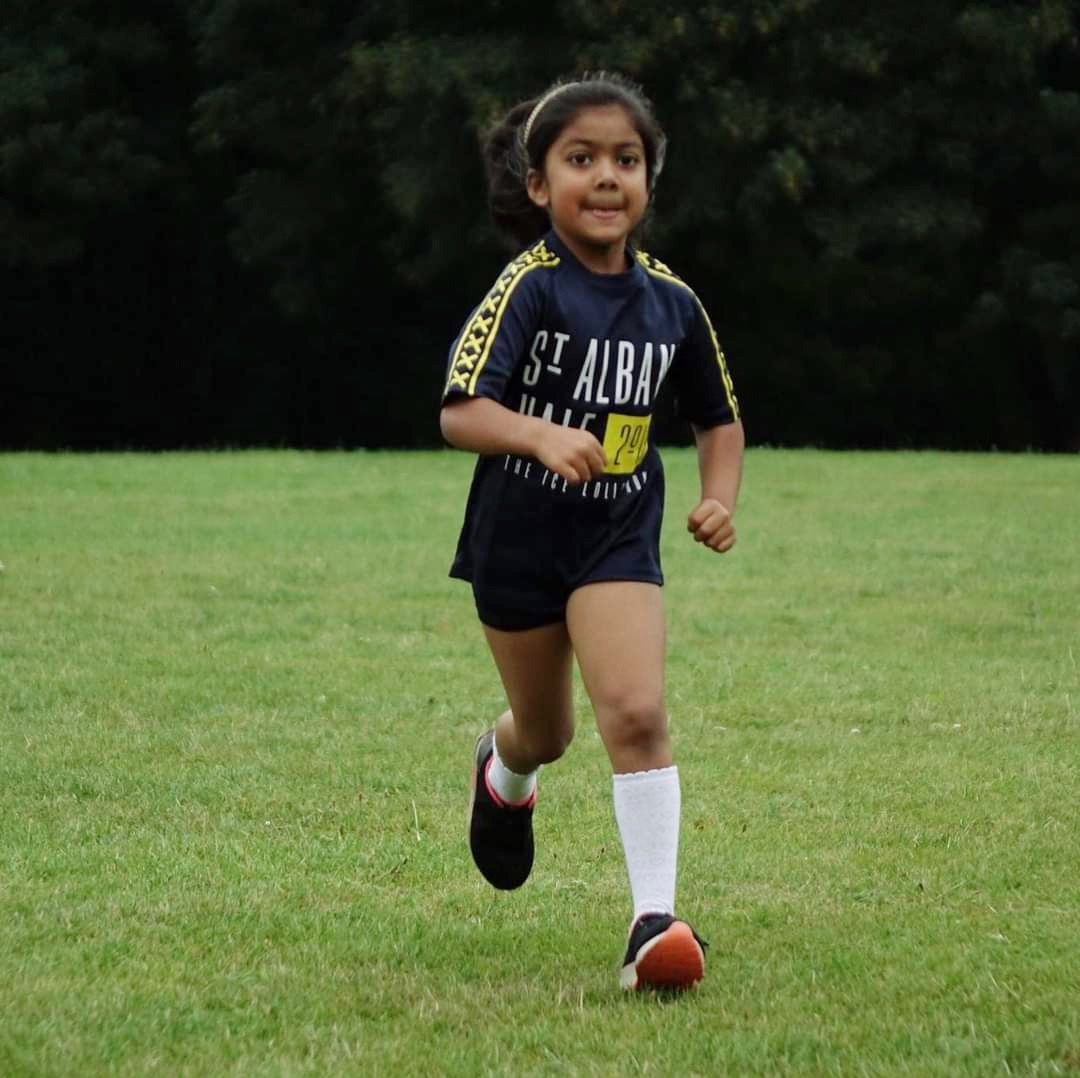 Sunaya (age 6), as she known as, is an avid parkrunner with 58 junior ‘2km’ parkrun and 10 standard ‘5km’ parkrun to her credit before the worldwide parkrun event cancellation in March 2020.

She attempted a 5km parkrun on 7th Oct 2017, the Saturday after her 4th birthday but stopped after jogging two of the three laps at Rickmansworth parkrun.  She tried again the week after to record her first successful 5km parkrun in about 50 odd minutes and became one of the youngest person to have completed a 5k parkrun!

Encouraged by the successful record, she came back the day after to run her first 2k at Leavesden junior parkrun. The slippery sticky mud and wet grass didn’t deter her, as she touched the finish line in 17:08 minutes.

This was the beginning of her 2+ years of parkrunning. She continued her parkrun quest to join the milestone clubs of half-marathon, marathon and ultra-marathon.

Though 5km parkrun was little too tiring for the little legs she carried on to run 10 of those and earned her first milestone t-shirt.

Sunaya is a happy runner. She runs with a smile on her face and loves running in Dad’s company.

Apart from parkruns, she has couple of popular runs in her belt: 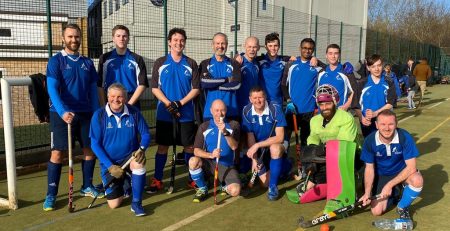 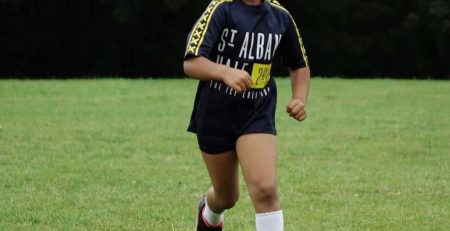 Sunayana Subarna Nanda Sunaya (age 6), as she known as, is an avid... read more